This exhibition is
supported by the
Embassy of Japan in Australia 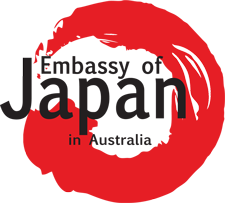 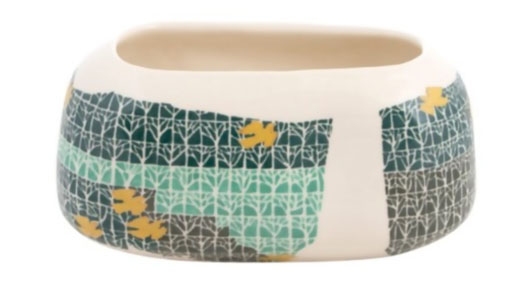 Hiroe Swen was born in Kyoto, Japan in 1934 and worked there as a potter after completing a five year apprenticeship with master potter Heihachiro Hayashi in 1962. In 1968 she married the artist/designer Cornel Swen and moved to Sydney. Two years later the couple moved to ‘Bimbimbi’, near Queanbeyan, NSW, setting up the Pastoral Gallery there in 1973. Swen became an Australian in 1974 and taught at the ANU School of Art Ceramics Workshop from 1980 until her retirement in 2005. Known as one of Australia’s foremost ceramic artists, Swen specializes in one-off coil-built vessel forms that explore the human condition.

In 2016 Swen was awarded The Order of the Rising Sun, God and Silver Rays, by the Government of Japan, acknowledgement of her contribution to the promotion of Japanese culture and mutual understanding between Japan and Australia, specifically for pioneering as a Japanese female ceramist, as an artist beyond cultural boundaries and as an educator.

Her works are held in several major collections in Australia and overseas, including the National Gallery of Australia, the Department of Foreign Affairs and Trade, Federal Parliament House, the High Court of Australia, Australian Embassies and High Commissions (Washington DC, Tokyo, New Delhi), the Australian National University and the Oakland Museum.

In 2018, at 84 years of age, Swen is still working, still creating, still moving her work forward. This exhibition of new work celebrates her 50 years in Australia and 61 years as a potter.

We produce a monthly newsletter that has information that may not be on this website. Subscribe free of charge.